Someone with dementia may experience loss of memory, mood changes and problems with language, reasoning and decision making.

Vascular dementia affects individuals in a variety ways and the progression of the disease varies from each individual. The onset of symptoms of vascular dementia occur quickly after trauma i.e. after a stroke occurring.

It often follows a stepped progression. This means that symptoms may remain at a similar level for a constant period of time and then the symptoms may rapidly deteriorate. Some symptoms may be similar to those of other types of dementia, such as Alzheimer's disease. However, people with vascular dementia may particularly experience:

Our Occupational Therapist can help individuals and their families understand the impact of Vascular Dementia on a person's day to day functioning. The main aim of our Occupational Therapy is to keep an individuals as independent as possible. One way in which we can accomplish this is through developing ways to compensate for the limitations and maintain their independence. Our Occupational therapists also have the skills and knowledge to provide advice on ways to modify the environment in order to prevent falls or other injuries from occurring.

Although the cognitive and functional declines caused by Vascular Dementia are considered irreversible, our Occupational Therapy interventions have been shown to enhance an individual's sense of enjoyment and identity, increase their functional independence, decrease unwanted behaviours and lessen the burden of care felt by caregivers. This is done through various methods for example, adapting the physical environment to maximise function, educating family members on coping skills and de-escalation techniques and through promoting healthy psychosocial functioning.

How can these difficulties impact on function?

Vascular Dementia impacts greatly on the individual diagnosed and members of their family also. It effects a person's ability to function independently and communicate effectively. Below is a summary of how Vascular Dementia can affect the different aspects of an individual's life:

What exactly is a Vascular Dementia?

Vascular dementia is a decline in thinking skills caused by conditions that block or reduce blood flow to the brain, depriving brain cells of vital oxygen and nutrients.

Inadequate blood flow can damage and eventually kill cells anywhere in the body. The brain has one of the body's richest networks of blood vessels and is especially vulnerable.

Vascular brain changes often coexist with changes linked to other types of dementia, including Alzheimer's disease and dementia with Lewy bodies. Several studies have found that vascular changes and other brain abnormalities may interact in ways that increase the likelihood of a dementia diagnosis.

Our Occupational Therapy treatments are specially tailored to each and every individual and have been shown to be extremely effective with a growing body of evidence to support this.

Vascular Dementia is an illness which effects an individual's memory and thinking skills and eventually their ability to carry out the simplest of everyday activities. Our Occupational Therapy endeavours to restore the individual's independence in activities of daily living, skills in functional performance, infuse evidence based practice to ensure that our intervention are effective and beneficial.

Our Occupational therapistsalso have the skills and knowledge to educate family members or others involved about the effects of Vascular Dementia and teach them effective coping strategies.

How to arrange to see an occupational therapist?

If you or a family member would benefit from one of our Occupational Therapy assessments then please feel free to contact us at office@londonot.co.uk or Call us on 02033 937 332

DO YOU STILL HAVE A QUESTION REGARDING OUR SERVICES?

London OT offer and provide a range of Occupational Therapy services for individuals with a variety of conditions. 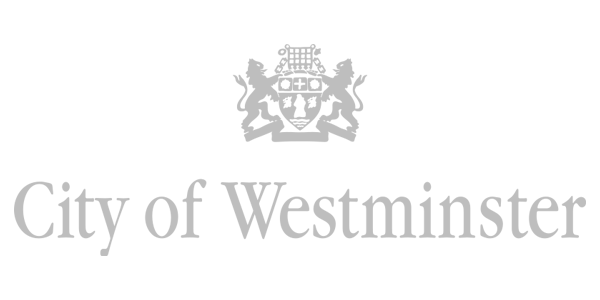 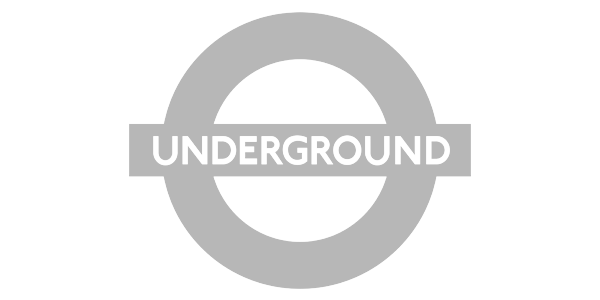 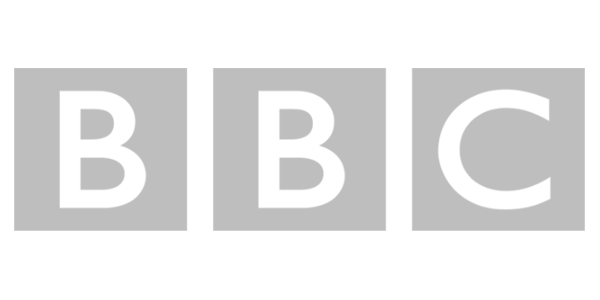 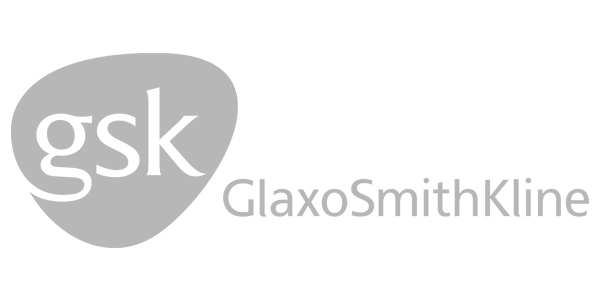 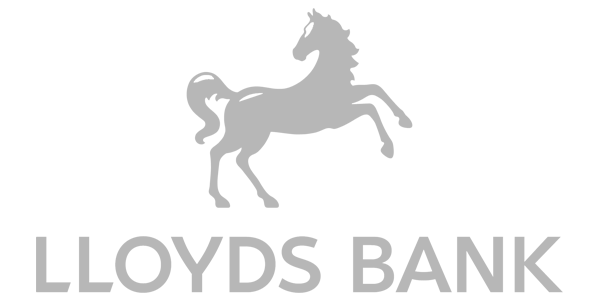 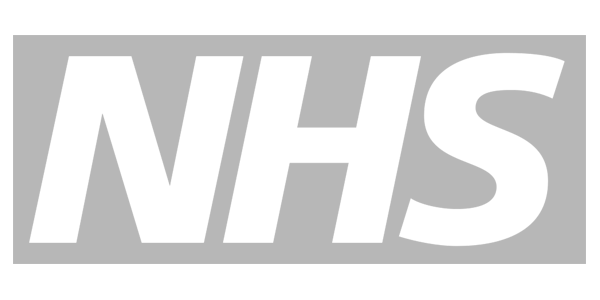 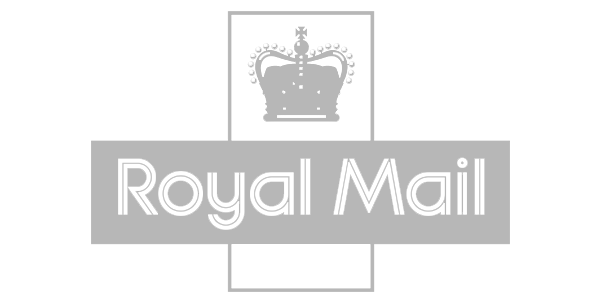 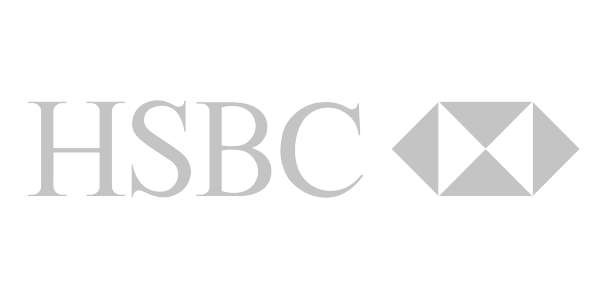 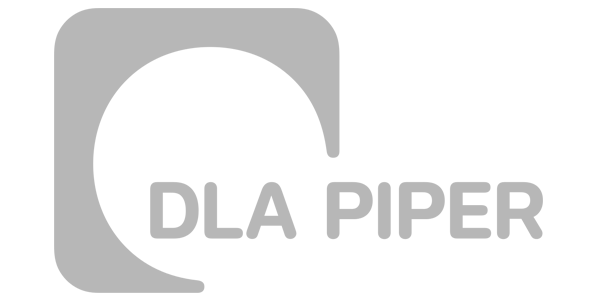 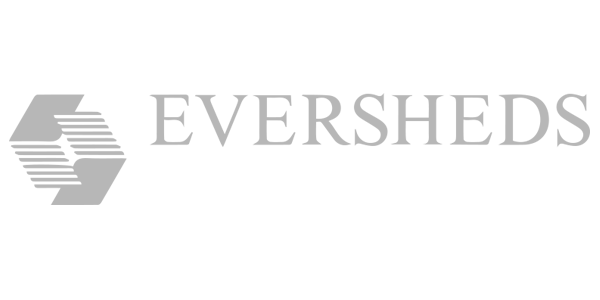 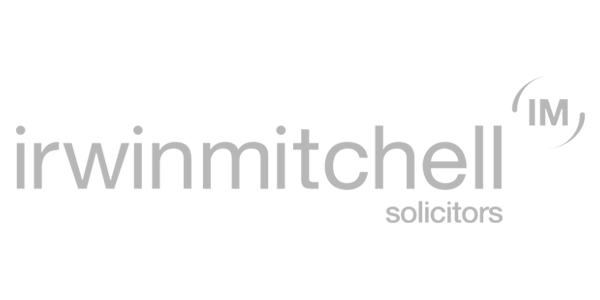 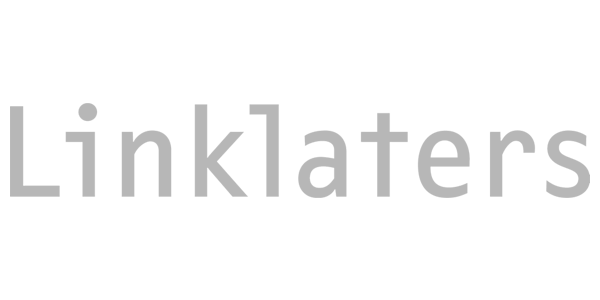 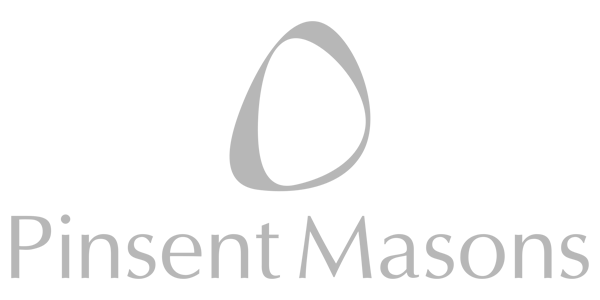 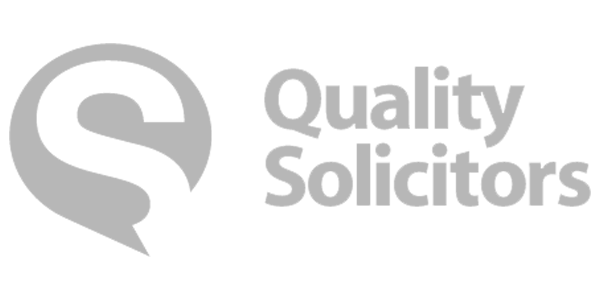 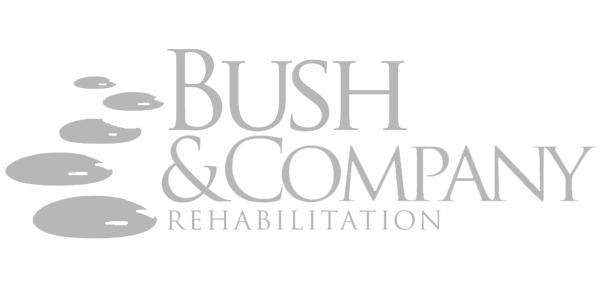 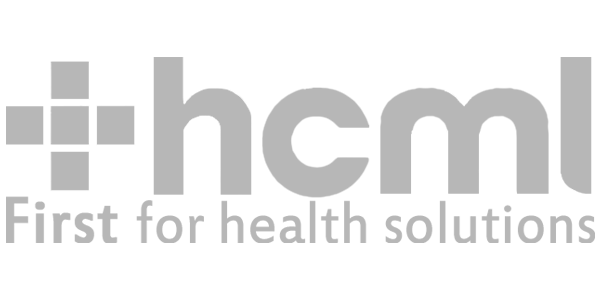 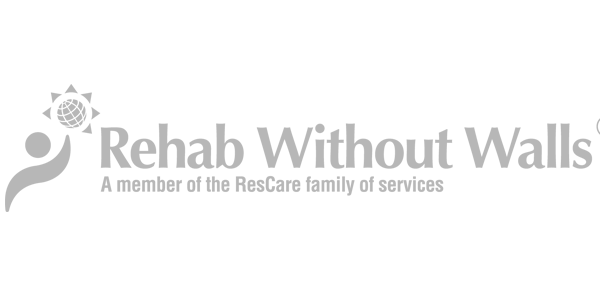 Whatever your occuational therapy needs we can provide you with a competitive quote. Within office hours, the quickest way to receive a quote is to call us on 02033 937 332. Outside of office hours please complete the form below email office@londonot.co.uk.